The project in numbers 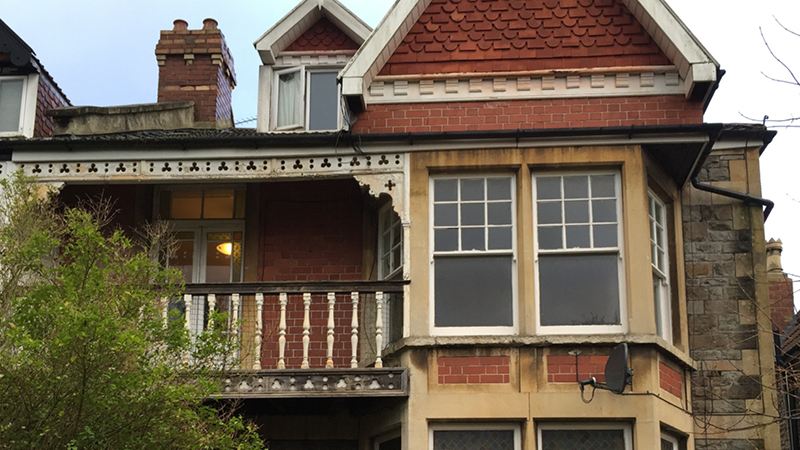 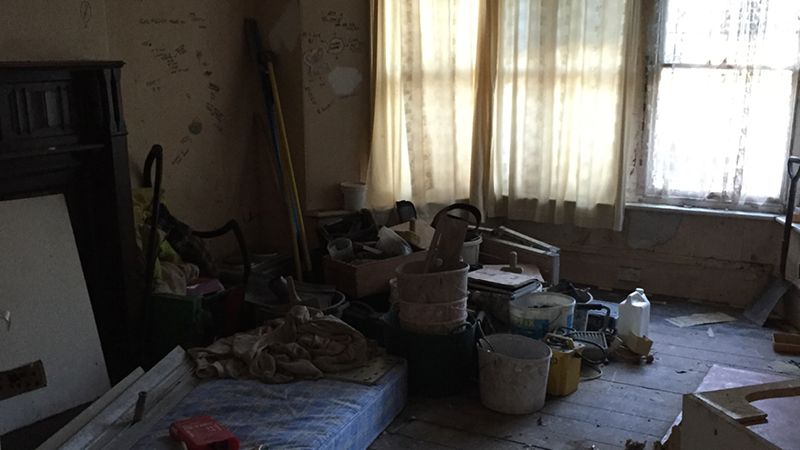 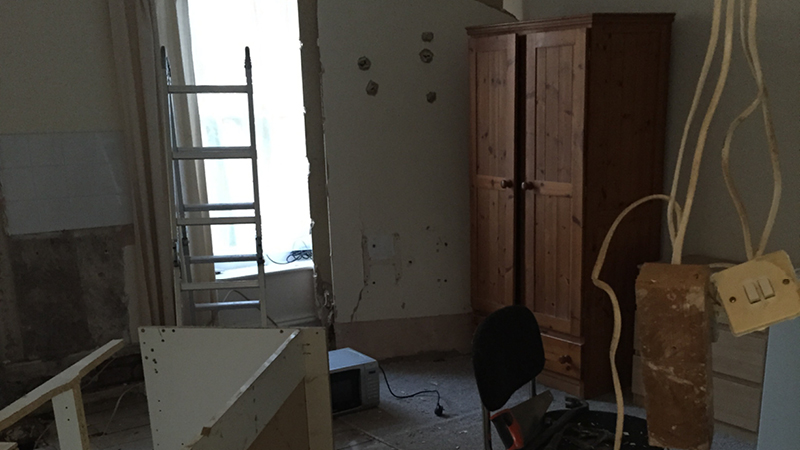 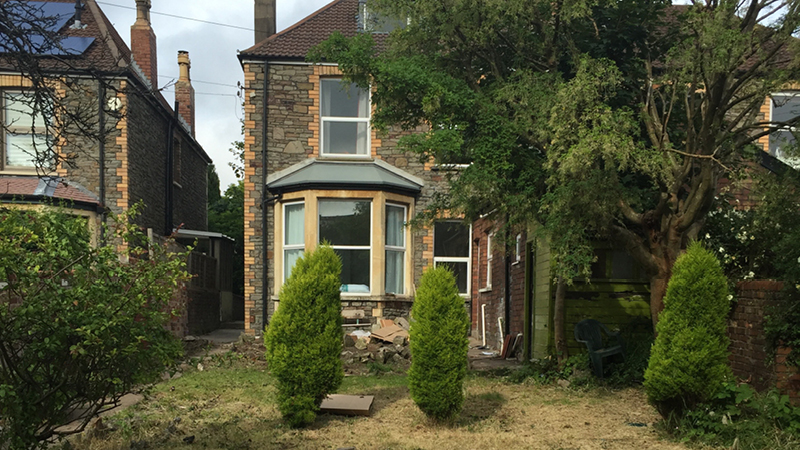 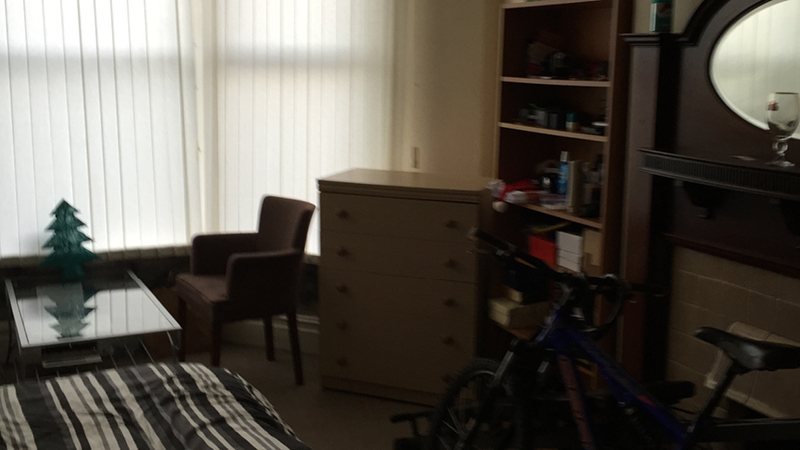 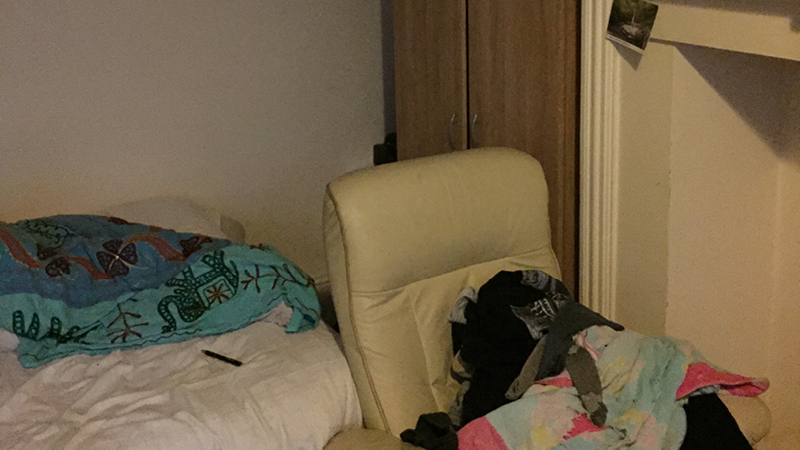 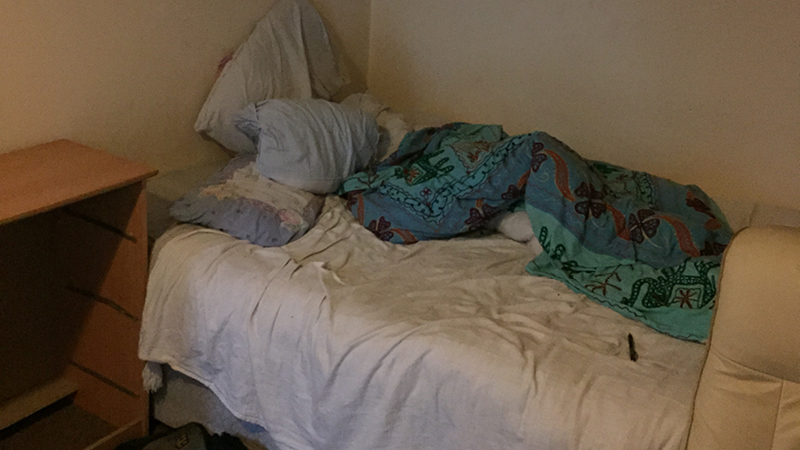 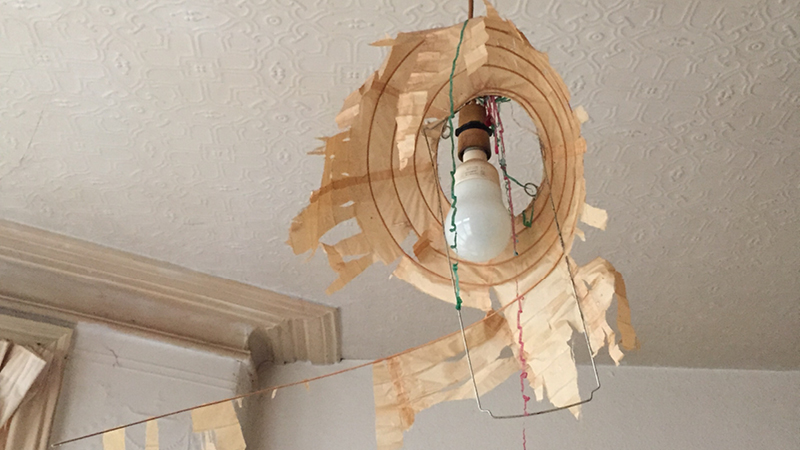 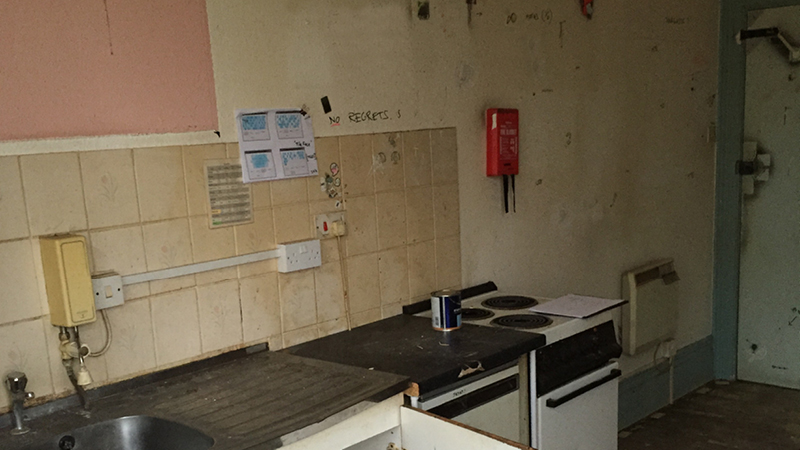 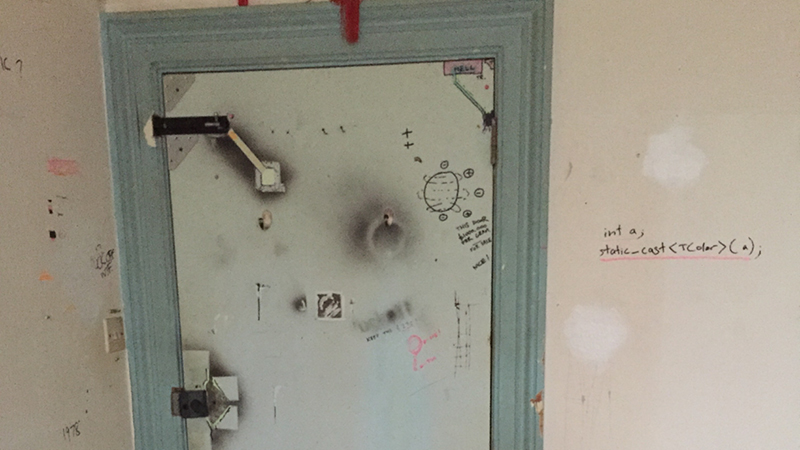 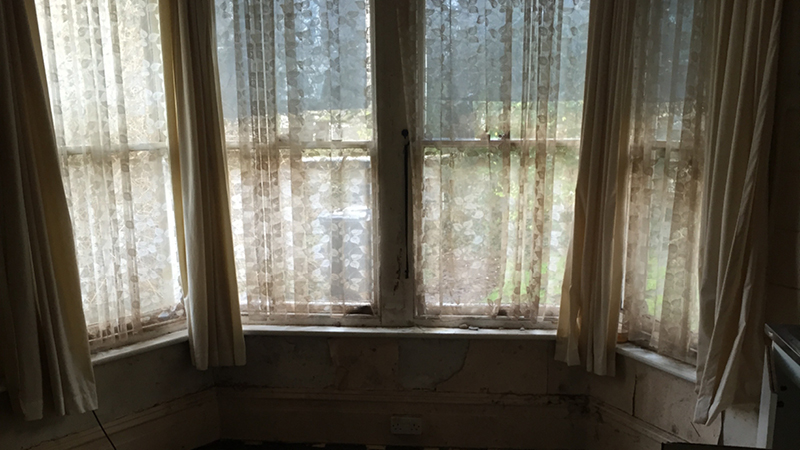 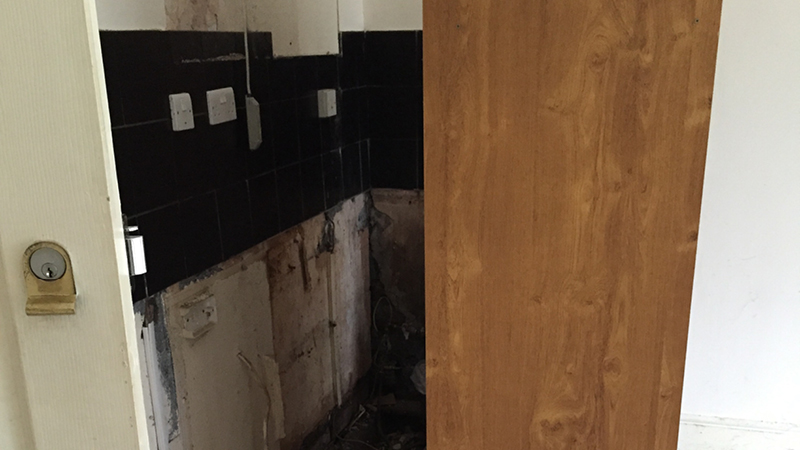 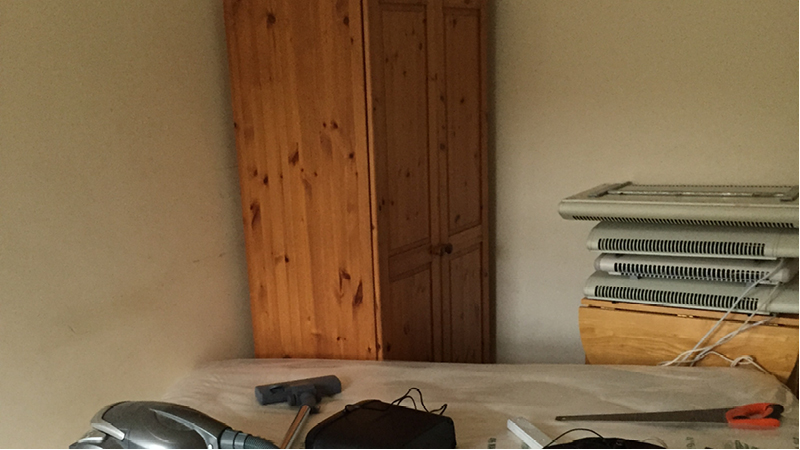 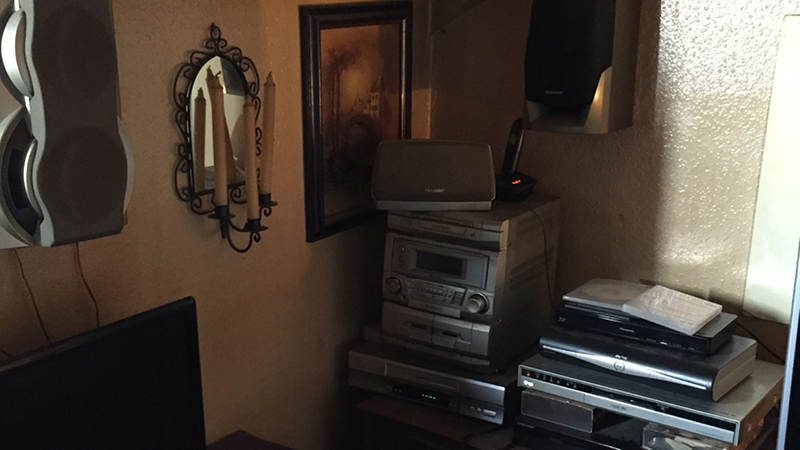 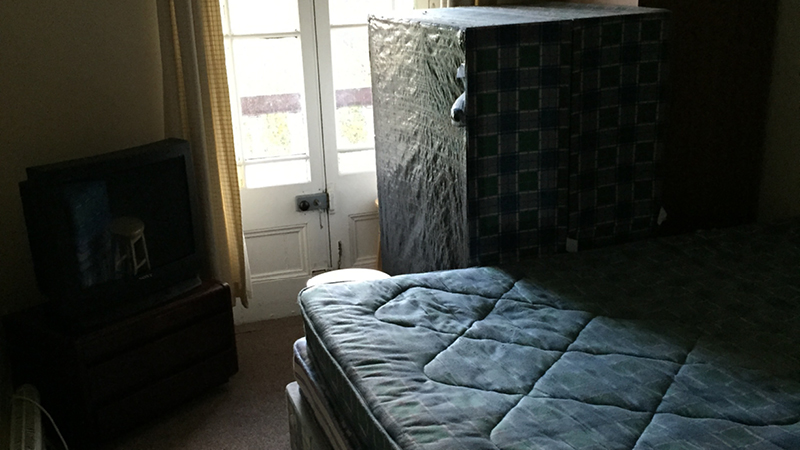 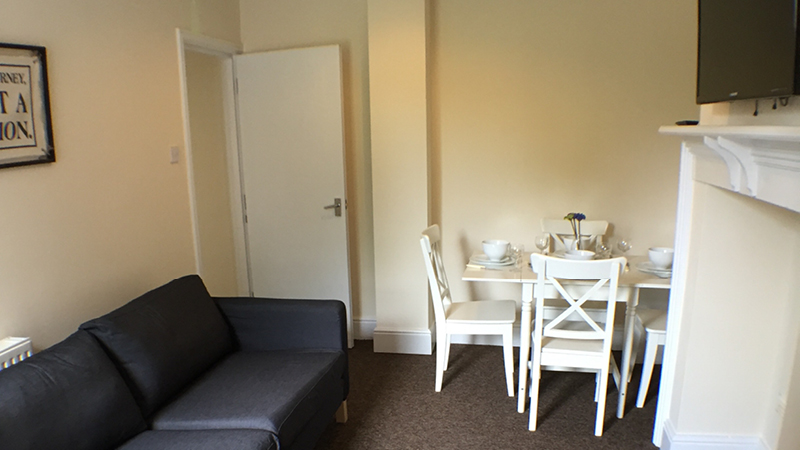 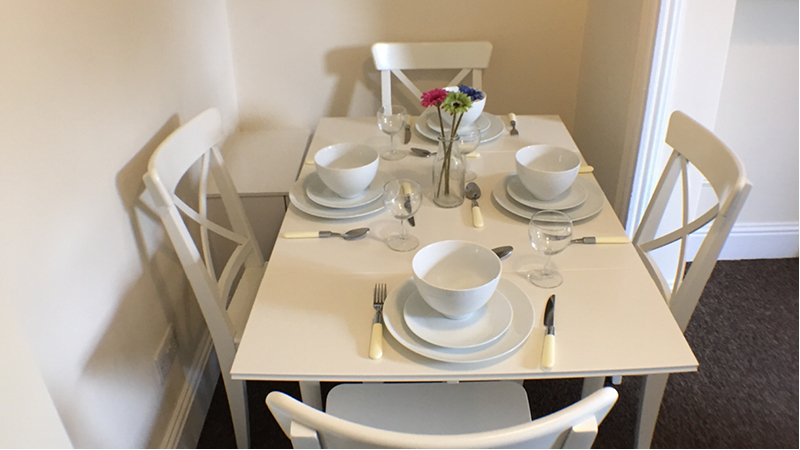 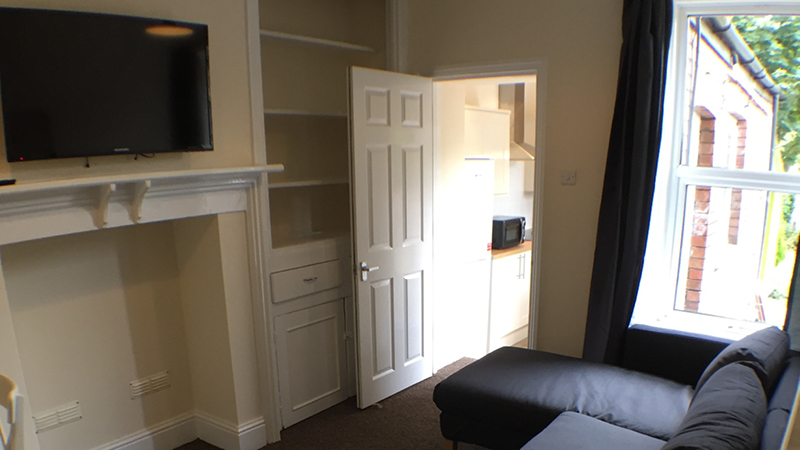 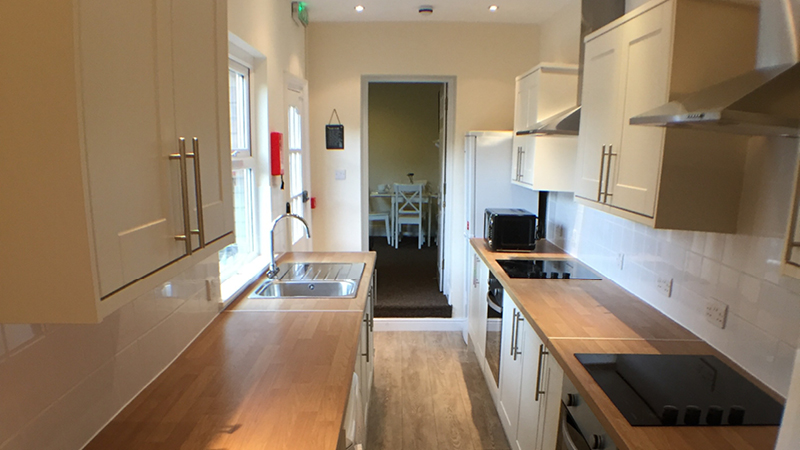 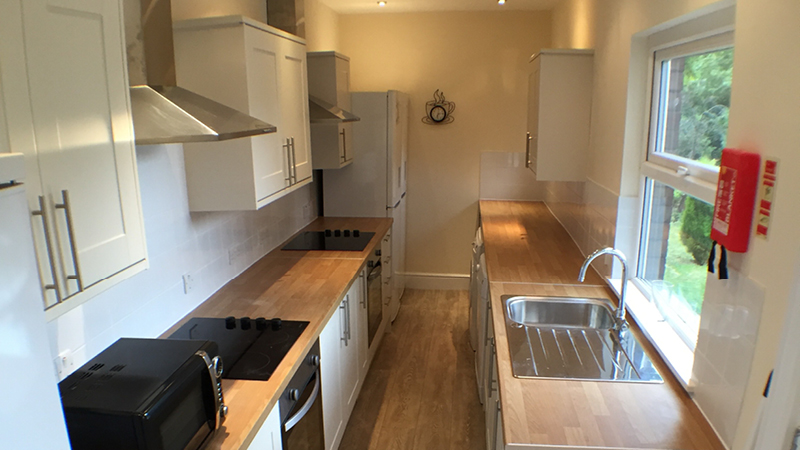 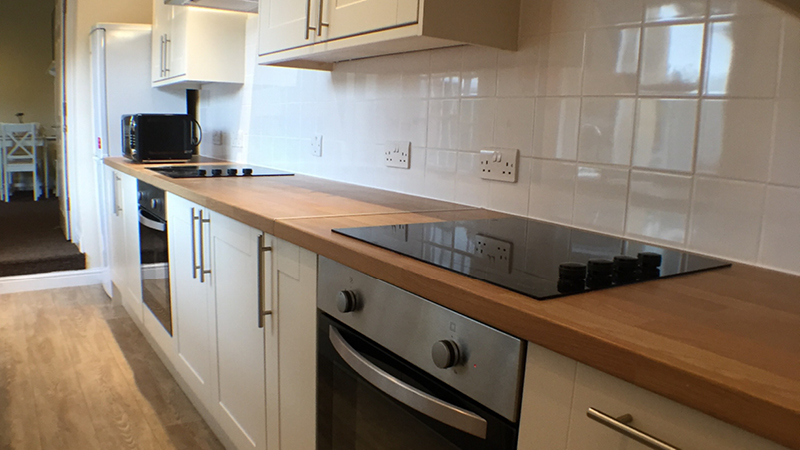 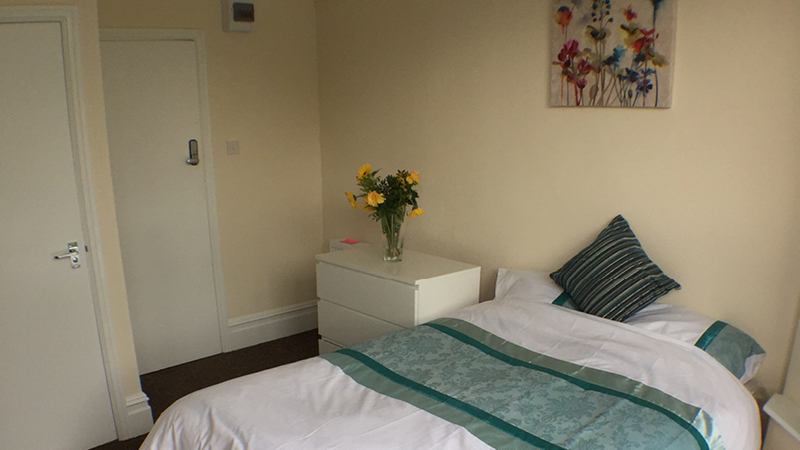 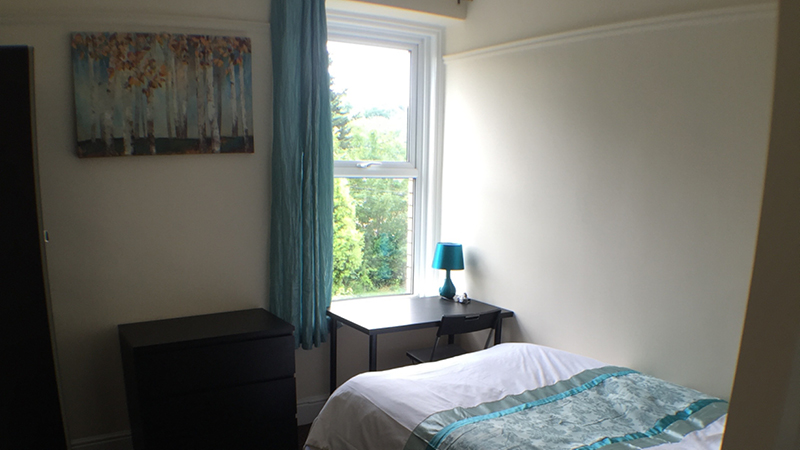 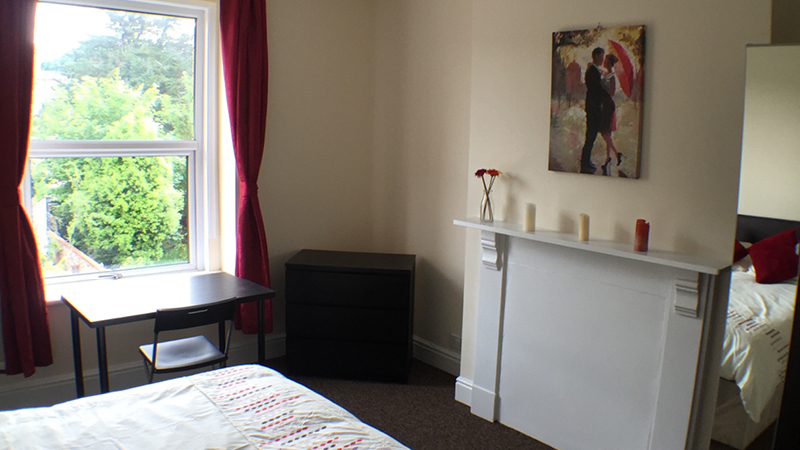 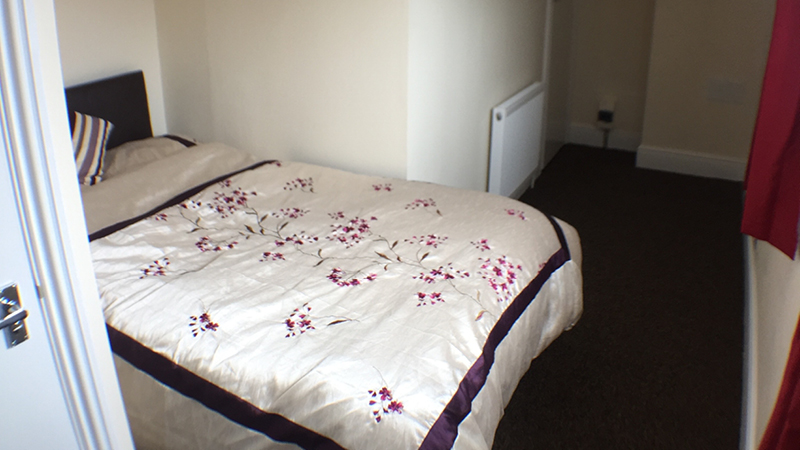 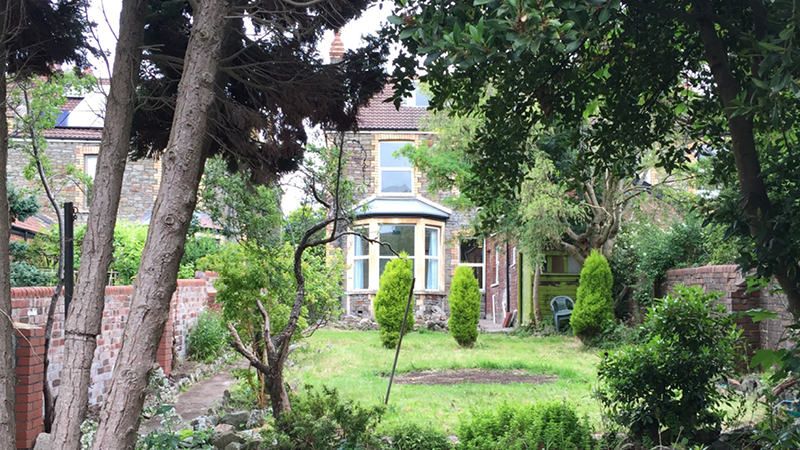 On many occasions’ landlords and property investors inexplicably just let properties go. It breaks our heart seeing the potential beauty in Bristol traditional houses lost by owners not looking after their properties. It’s a false economy because if you look after them and invest a little time and money they will repay you wholeheartedly not only in their overall value but also in the great tenants they attract and the feeling of satisfaction when you behold them.

This 10 bedroom HMO came on the market due to repossession. We went straight out the same day to view. It was in a pitiful state and had been woefully poorly managed. There were 4 tenants out of 10 rooms left. Amazingly the longest serving tenant had been there 17 years!

The rooms here were set up as true bedsits with their own kitchenettes and pay as you go coin operated electrical meters. There was no central heating system so all were using terribly energy inefficient electrical wall heaters. It was like going back in time.

We put an asking price offer in on the spot and thankfully secured the deal. Our aim was to fully refurbish, inject life back in and make it beautiful. The plan was to add ensuite facilities to all rooms and to take away the bedsit feel so all kitchenettes were removed. We believe that bedsits encourage the wrong kind of tenants and that most tenants want a nice communal living area to share. We managed to use one of the bedsits as the new living area but kept 10 rooms by splitting one of the large rooms into two.

The rents went up hugely and amazingly the 17-year long tenant we mentioned above decided to rent the most expensive and best room at far higher rents than he previously paid and he now keeps his room spotless. Just shows that if you look after the tenants they will look after you. Result.

The garden was tidied and the outside and roof renovated and painted.

We had created another happy house and another 10 happy tenants.

Fill in the box below and we'll be in touch to discuss your investment.