The project in numbers

view of the river 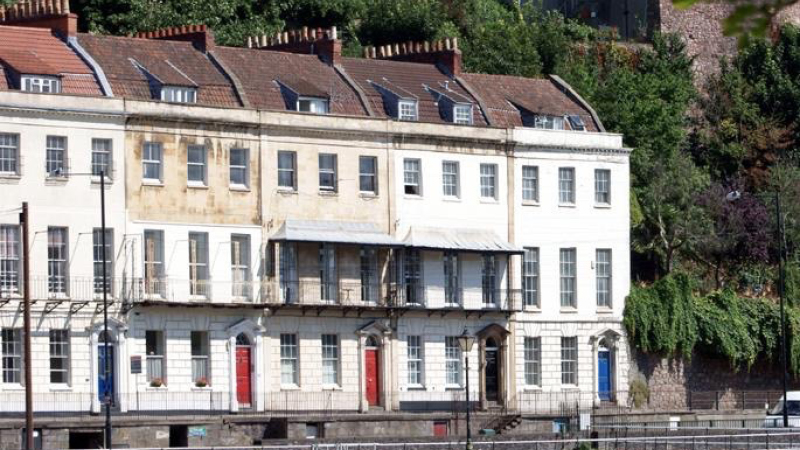 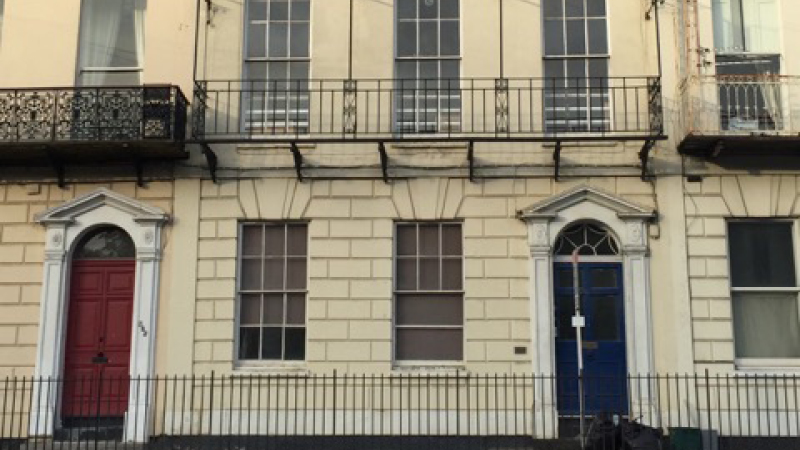 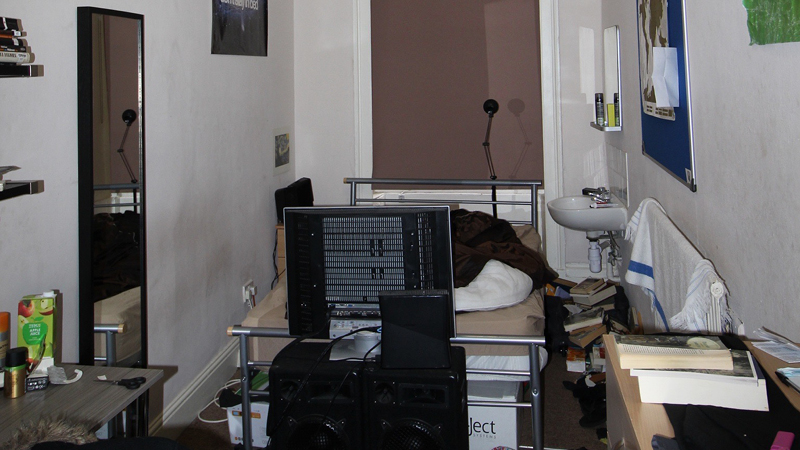 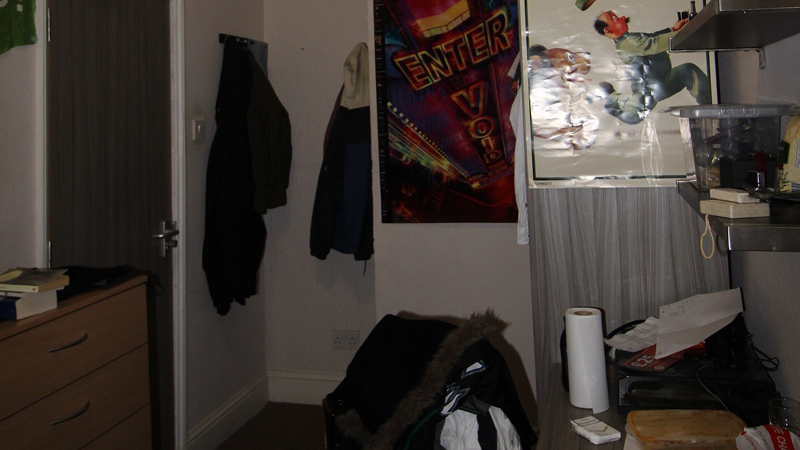 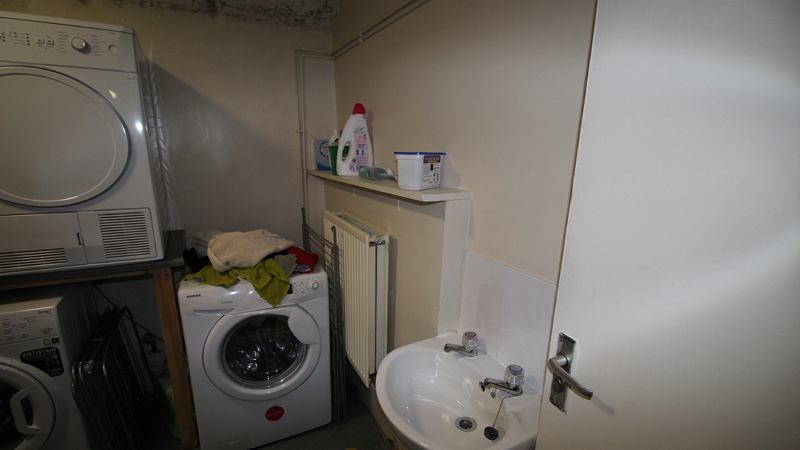 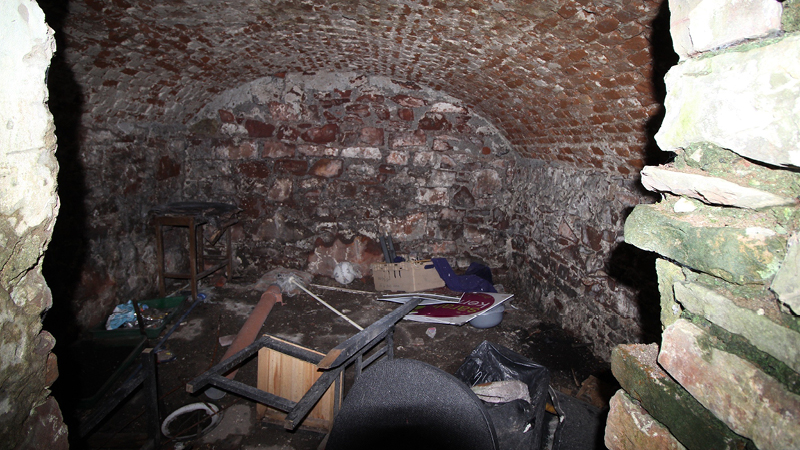 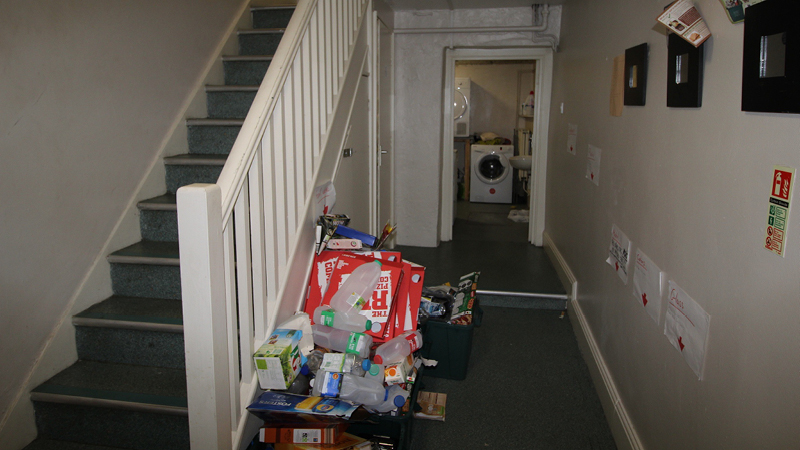 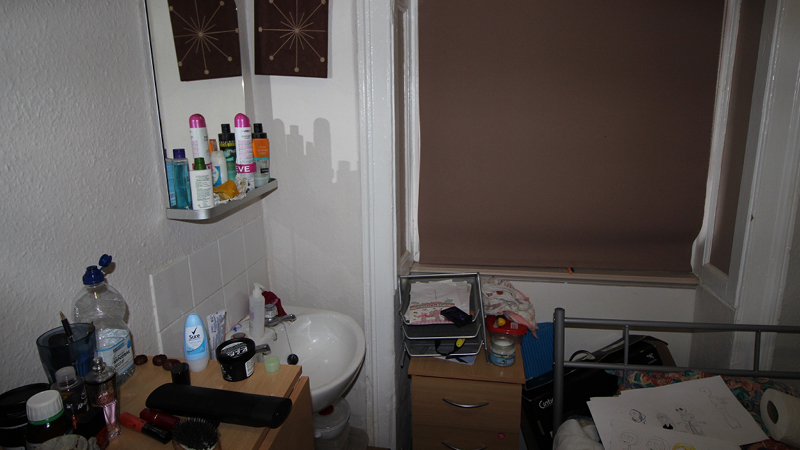 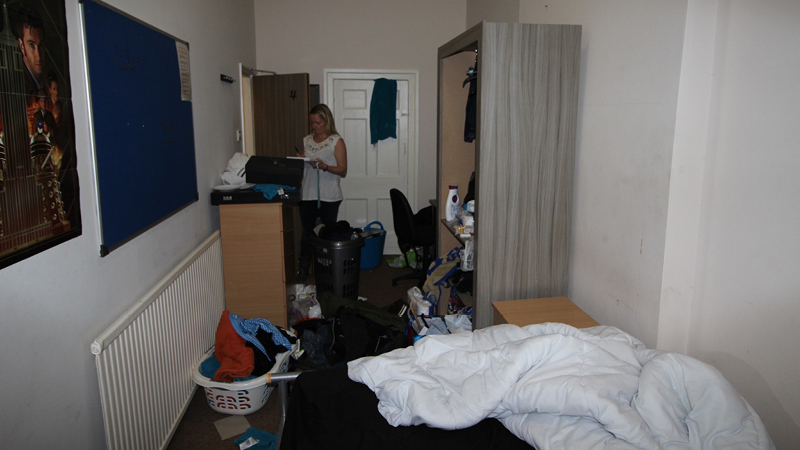 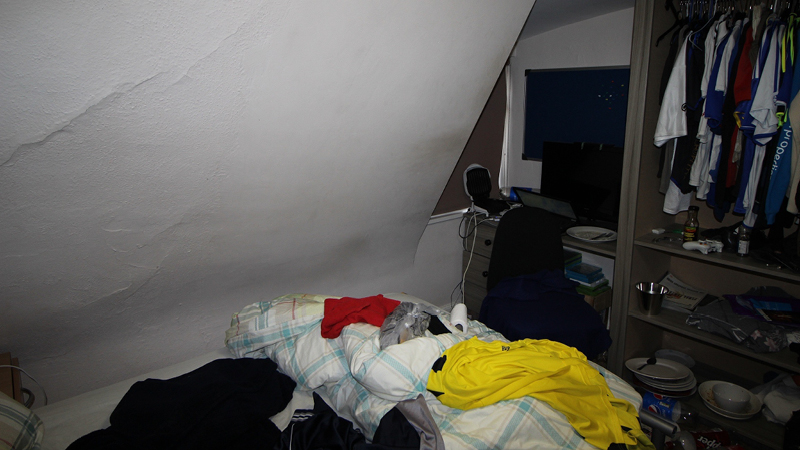 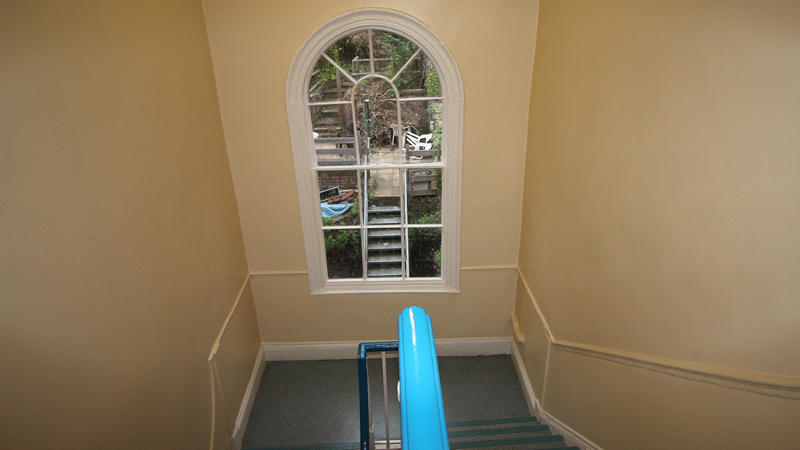 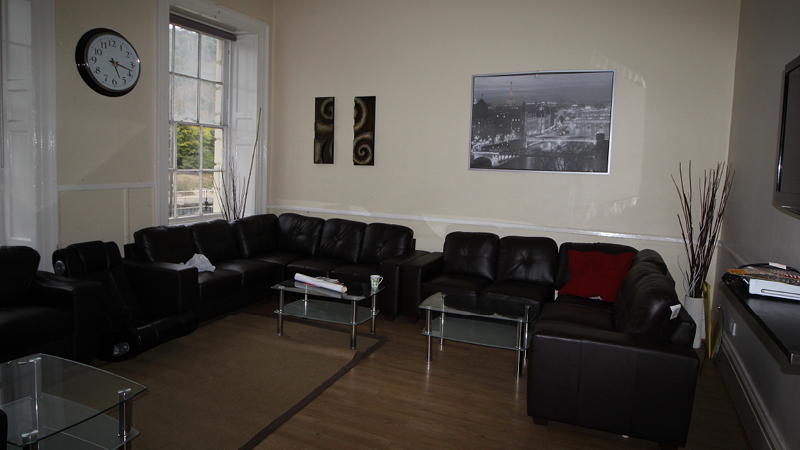 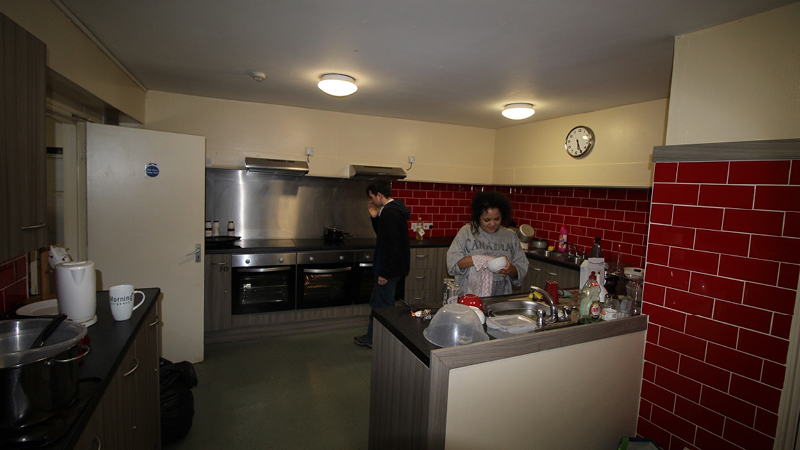 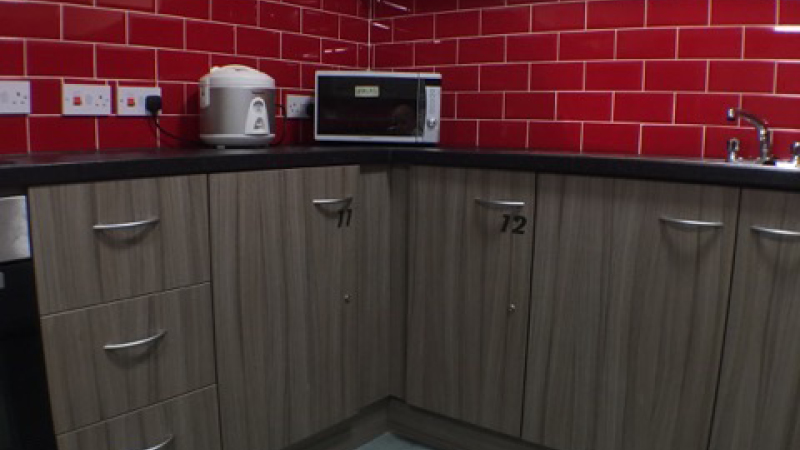 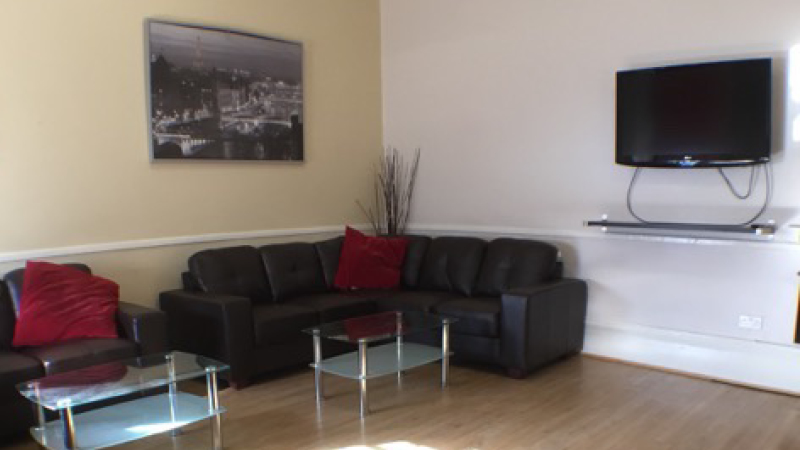 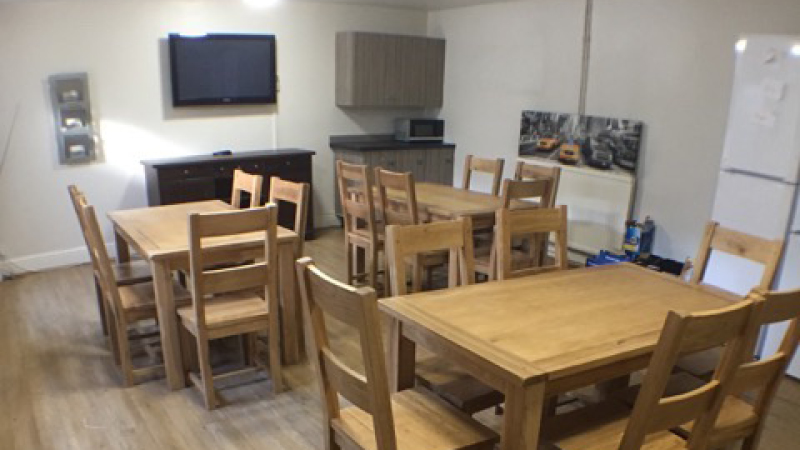 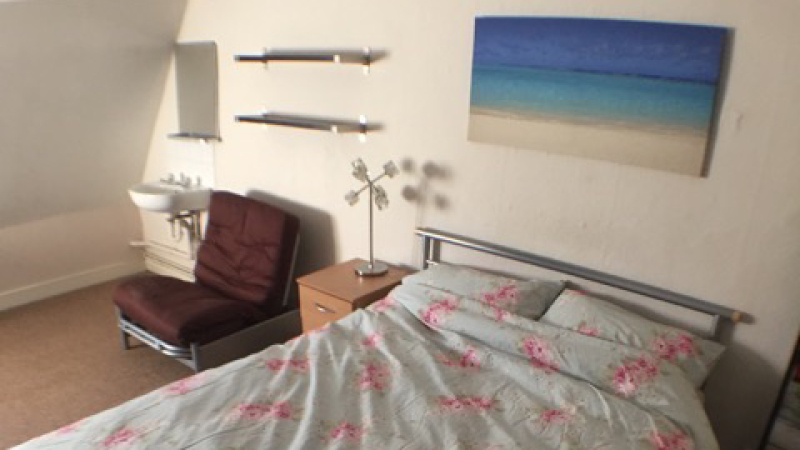 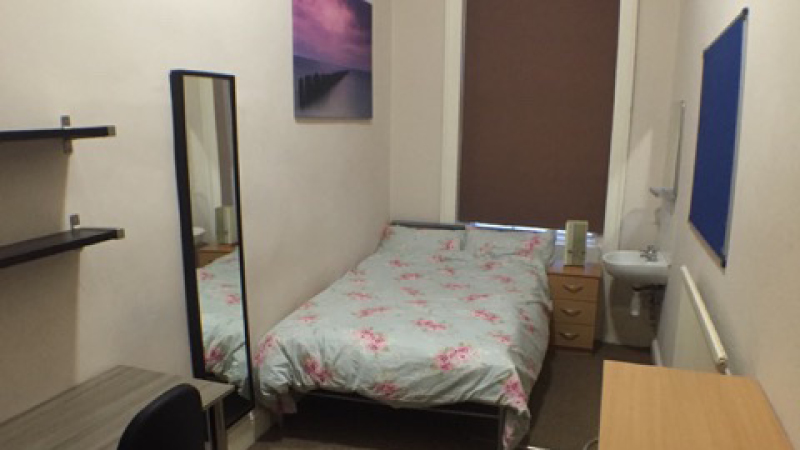 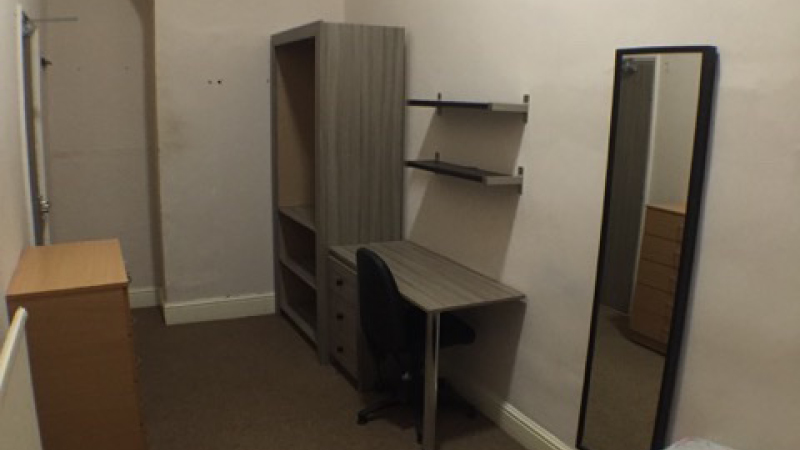 Whenever I saw the classic iconic view of Bristol (whether it be in artwork, photos or in real life) which takes in Hotwells with Clifton on the hill above with the now legendary suspension bridge towering above I would marvel at the beautiful Georgian architectural buildings and wonder at their history. I also had always dreamt of owning one of these iconic buildings but never in my wildest dreams have thought it would really happen. This was 5-7 years ago when our property business was just a faint possibility rather than reality.

When we were building the business we happened to notice that one of these grand buildings was a large student multiple occupancy house with 16 rooms. It looked a touch unloved, which is how we like to find them. We contacted the owners who owned many such properties but mostly in other cities. It seemed this one was a bit of a thorn in their side and they were considering selling it.

When we looked round it had the feel of needing some investment. The rents tenants were paying were well below the going rate and we noticed that the amount of living space was way more than needed. One of the 2 living rooms could easily have been used as 2 further bedrooms. This therefore would give the property added commercial value.

We therefore plotted a 2-stage plan: –

The first to give the property a light facelift with some cunning decorating/tidying/garden maintenance and freshening up or the bathrooms. We could then push the rents up in the short term to more normal Bristol levels (this house didn’t come cheap of course and needed to be paid for/updated and maintained!).

The second stage, which is still going on, is a major refurbishment planned with the help of interior architects to fully refurbish to our usual boutique standard, add some ensuites where they will fit and add 2 further bedrooms in the second living room. There is also an ambitious project to cover a small outside courtyard adjoining the kitchen area with a lantern roof and therefore extend the internal living space. Coming off this courtyard is a historical cavern room, which needs waterproofing and will become an extra snug/cinema room.

This project due to being on a listed building is not one to rush. We hope the work will be complete in summer 2017. We feel the building will be restored to its former glory and give 18 students each year a beautiful unique and historical experience during their time in Bristol.

Fill in the box below and we'll be in touch to discuss your investment.